“If you want to build a ship, don’t drum up your men to collect wood and give orders and distribute the work. Instead, teach them to yearn for the vast and endless sea.”
Antoine de Saint-Exupéry, author of The Little Prince. 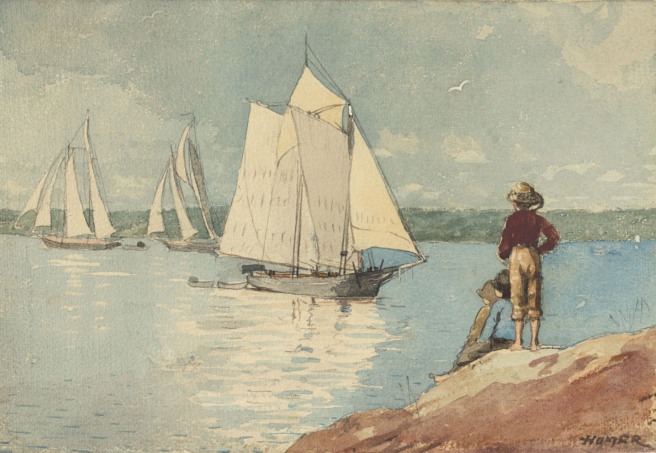 Sure, there was the Apple stock that I bought at $30 and sold at $36, congratulating myself for being so very smart and clever to make a 20% gain, but in general, I don’t have many regrets. I’m not much for digging up past mistakes, there are so many it would be a full-time job. It’s better to keep them buried. Besides, I’ll make some fresh ones tomorrow, I don’t need zombie mistakes following me around too.

A few regrets that I do have are those of the heart and represented in this blog; cooking and writing. I started cooking about nine years ago. I still love it. Do I wish I had started sooner? Yes, of course. But the regret here is pretty minor. I love coming home and turning on some music, pouring myself a glass of wine and start slicing, dicing, sautéing, simmering, roasting, broiling, whatever it takes to create a meal for my family. I enjoy it so much I want to stretch it out. This does not always go over so well with my family when their stomachs begin to rumble.

I started this blog thinking I would be focusing on cooking. But a successful cooking blog relies on exact measurements and precise steps not to mention some good photography. By the time I’m done, no one in the family wants to wait around while I stage a great photo, they want to eat! Then there is that exact measurement and precise step thing. My cooking technique more closely resembles a Jackson Pollack painting than a Rembrandt.  I sling ingredients around like Jackson Pollack did paint. By the time I’m done, I can barely remember what ingredients I used, let alone how much.

And then there is writing.

I grew up without a television, possibly the best thing to ever happen to me as it turned me into a reader. Our family Saturday routine went something like this. Shortly after it opened, I was dropped off at the local branch of the St. Louis County library system. This was the early sixties when it was safe to leave your child unsupervised for hours at a time in the library. I searched for undiscovered titles and repeats from my favorite authors. By the time my parents returned to pick me up, I had 5-7 books checked out and ready to go. When next Saturday rolled around, those books were finished and I was looking for more. I read adventure stories, science fiction stories, Dr. Doolittle, Danny Dunn and anything by Elizabeth Enright. I always read several grade levels above my actual grade, not because I was smart, simply because I just read and read.

Then one day I picked up a copy of The Grapes of Wrath by John Steinbeck.

By any measurement, it was not age appropriate for me. As a young boy, many of the nuances of the human condition described in the book were beyond my understanding. In chapter three, Steinbeck takes a break from the main narrative to chronicle the journey of a turtle attempting to cross the road. The chapter is just over two pages long, but in those two pages I felt the sun beating down on the pavement, I sensed the dryness of the surrounding fields and the sounds of the summer insects. I struggled with the turtle as it attempted to mount the shoulder of the pavement. I held my breath as Steinbeck narrated the movement of the turtle crossing the road and the actions of the approaching drivers. Some swerved to avoid hitting the turtle, some swerved to hit the turtle. By chapter three I knew I had discovered something. I had discovered the craft of writing. I had discovered literature.

After the Grapes of Wrath I jumped to Of Mice and Men, I ran the table of everything that Steinbeck wrote, then moved on to Hemingway.

I continued to read and read. Slowly a small flame, a yearning, started to spring up within me. I wanted to write, but I had read enough to know good writing from bad. I knew I could never write like Steinbeck, Hemingway, Cormac McCarthy, Margaret Atwood, or (insert your favorite author). I listened to my head. My head spoke the truth, I can’t write like those authors. But in listening to my head, I failed to listen to my heart. I failed to understand that as I cook for my family, I can write for myself.

Now you know why I post more musings than I do recipes. I have discovered that writing is an itch I must scratch. I may never write anything longer than a blog post and that’s okay.

Cooking, writing, crafting, gardening, music, sewing, woodworking, painting, wherever your heart wants to take you, don’t be afraid to follow, and if you were lucky enough to buy Apple at $30, hang on to it!

3 thoughts on “Of Head, Heart, Steinbeck and Zombie Mistakes”