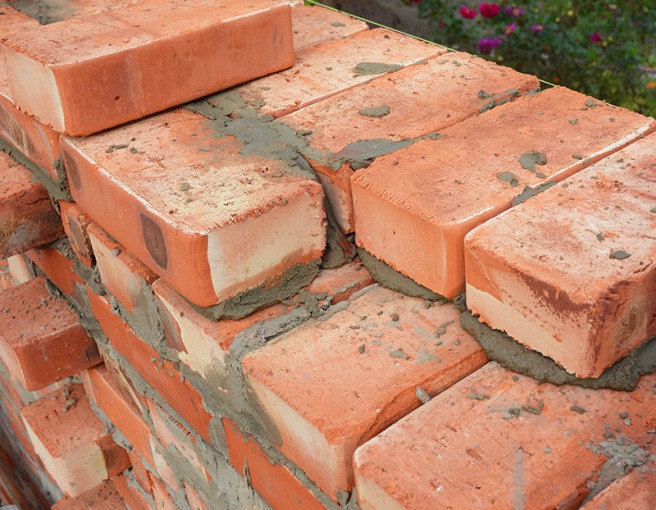 At some point you realize you’ll never win the Nobel Peace Prize, the Pulitzer Prize, find a cure for cancer or even the common cold. You wake up every morning and prepare to go to work where you will not win any major awards, where your co-workers will not hoist you on their shoulders, marching around the office chanting your name, where it seems that you are not making a difference, where your job appears almost meaningless. Day after day.

You may wake up to the sounds of a crying infant or toddler, knowing that your day will be spent within the boundaries of your house, changing smelly diapers and preparing food for an unreceptive audience. Day after day after day after day.

Behind us and before us are a string of days beyond our reckoning. Behind us are the records of everyone who has ever lived, from the most famous to the most obscure. People who have made history and the majority who have not. The majority who have struggled to survive, with no recognition, no accolades, no mention in the history books, yet day by day they persevered, they made a life for themselves and their families.

Before us are days that can’t be seen or accurately imagined and the number promised to us is unknown.

We do not own the past or the future, we only own today. Each day we, along with everyone else on the planet, are handed a brick. Each day it is the same size and weight. It weighs 4.5 pounds. It is 3 5/8″  deep, 2 1/4″ tall and 8″ long. It is also 24 hours or 1,440 minutes long. It is ours to do with what we wish. We can choose to just toss it aside onto a heap of its brethren, it is just another brick, it is just another day. Who cares? Who notices? What does it matter?

We study the brick. It is unremarkable and on it’s own it will never receive recognition. Looking over our shoulder into the past we see course after course of bricks laid. Closest to us are the bricks of our yesterdays, some laid straight, some askew. Further down are the bricks laid by our parents. On closer examination we see that they are not all straight. Running alongside are the bricks of our friends, coworkers and neighbors. They too are not perfect, but they show a steady progression.

The brick sits heavy in our hand. It could be used as an item of destruction, tossed or hurled in anger and hate. It can break glass, bones, kill or just damage feelings. There are evil people, there are bad people, surely they deserve to have a brick hurled at them. Then we remember the words of Lucius Seneca, “He who hates bad men, hates all men.” The brick remains in our hands.

Born of earth and clay then hardened by fire, the brick may well be the ultimate raw material. Our bricks have almost unlimited potential. They can become foundations for others to build on. They can become roads so that those following us will have an easier way to travel. With a plan they can become schools for education, hospitals for healing and churches for worshiping. Chimneys for warming and wells for drinking can be created from our bricks.  They can become houses and if laid with care, not just houses, but homes. We can work alongside others, building to heights unachievable by ourselves.

But our bricks can be used for less positive creations. We can wall ourselves in and keep others out. Our bricks can divide and isolate. They can become our prisons.

Use your bricks wisely. If you mess up today though, don’t despair. Tomorrow you will be handed another brick.

3 thoughts on “One Brick at a Time”