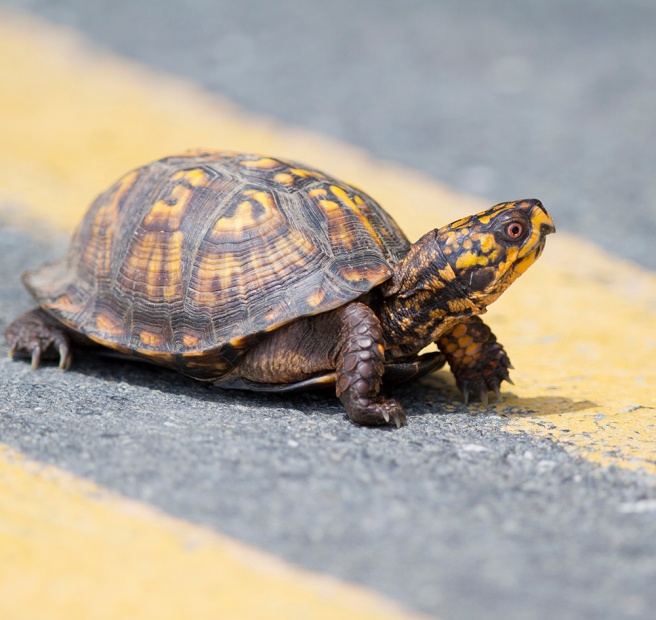 I grew up without a television … possibly the best thing to happen to me.  I didn’t feel the least bit deprived, besides I got to go next door to watch Lost in Space with my best friend, Jonathan. Life was good.

Without a television to distract me, I became an avid reader. At an early age, beginning at 8 or 9, my parents would drop me off every Saturday morning at the local library, returning 2 or 3 hours later. Today, this would get them arrested for child endangerment, but this was the early 60’s, a different time, place, and culture. Besides, what safer place to leave a young boy than a library under the watchful eye of the librarians,  whose main concern with young boys was that their noise level remained in check. By the time my parents returned, I had selected and checked out a stack of 4 to 5 books which would all be read and ready to be returned by the next Saturday morning.

I have vivid and clear memories of that library; the layout, with the children’s books in low bookcases on the right as you entered, gradually moving up in age-appropriate categories and size until you reached the tall adult section on the far left. I remember the mid-century modern bookcases constructed of maple with chrome legs, the bank of floor to ceiling windows on the southern exposure covered with thin white gauze curtains. But most of all I remember being intoxicated with the sense being on my own with a whole world to explore. Tucked away in the little wooden drawers of card catalogs was the code to an entire universe of stories; adventure, fantasy, science fiction, biographies, and favorite authors.

I read my way through the Freddy the Pig series, Doctor Doolittle, Danny Dunn and everything by Elizabeth Enright (to this day, one of my favorites). Science fiction from “Through Space to Planet T” to Isaac Azimov and Ray Bradbury.

Reading is a form of prayer, a guided meditation that briefly makes us believe we’re someone else, disrupting the delusion that we’re permanent and at the center of the universe. Suddenly (we’re saved!) other people are real again, and we’re fond of them. —George Saunders

Reading is also sneaky learning. Without knowing it you are learning history, science, social studies, and of course writing, spelling, sentence structure, and grammar (though I still manage to mangle all of them).

I read my way through the maple bookcases, from the lowest to the highest. Somewhere in my early teens, I found myself in the adult section, pulling a copy of John Steinbeck’s Grapes of Wrath off the shelf. I took it home with my stack of books unaware of what was awaiting me.

Chapter 1 was a brief introduction to the dust-bowl years in Oklahoma. Chapter 2 introduced Tom Joad after his release from prison. Chapter 3 was the second of what I was to learn later called, intercalary chapters. Inserted between the narrative chapters, were the accounts of the social, economic, and historical situations that shaped the events of the novel. It is a short chapter that tells in great detail of the struggles of a box turtle attempting to cross the road. It is a story of the struggles of life. It is an allegory for what happens to the Joad family as they travel down the road toward California. It is a brief study in human nature as one driver swerves to avoid hitting the turtle and another swerves in an attempt to hit the turtle. It is a chapter of hope and survival.

It was a wonderful revelation, but one that also carried a downside. As an avid reader, I also yearned to write, but the more I read, the more I understood my limitations. I allowed the authors I admired to intimidate me. It wasn’t until years later that I realized that I could write just for myself. I finally understood that not being Steinbeck, Hemingway or Faulkner was not a bad thing, I will never be equal to an almost unlimited number of authors, but I have my own voice. If I never write anything more than these blogs posts, that’s okay.

Find your own voice in every endeavor, relax, and learn to love it.

If you haven’t read Steinbeck, get off the computer and grab a copy of The Grapes of Wrath, Of Mice and Men or Sweet Thursday, just for starters.